Again, trying to highlight players that did well last year that not many others have focused on.

For these next five, I am going to focus on relief pitchers. 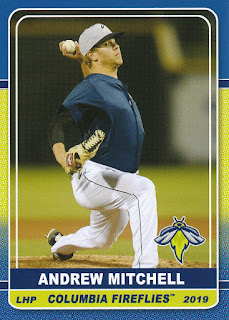 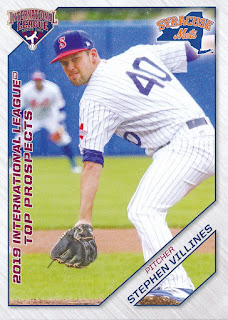 I saw Stephen Villines come into a game for the Binghamton Rumble Ponies in late 2018 and strikeout 4 batters in 2 innings. Like a number of Mets AA pitchers this past year, Stephen did great in Binghamton but struggled when he was called to Syracuse.  In Binghamton, he pitched to a 2-1 record with a 1.20 ERA, 42 Ks, 45 innings in 28 games.  In Syracuse, he had a 6.75 ERA in 13 games, 16 innings.

Can he make the adjustment to move to AAA and eventually the Majors?  We may find out next year. 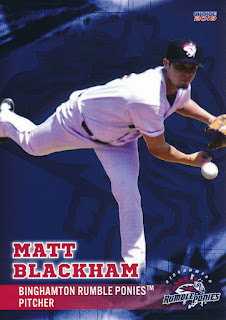 He was past over in the Rule 5 Draft this past December.  However, he was invited to Spring Training this year as a Non-roster invitee, so maybe he is starting to get noticed.

Last year he put up great numbers in both Binghamton and Syracuse.  Overall in 2019 he was 8-2 with a 2.60 ERA, 40 games, 55.1 innings, 70 strikeouts, 1.07 WHIP.  Tom Brennan profiled him here in Green Eggs and Blackham and Reese Kaplan profiled him here.  Maybe this is the year that Matt makes it to Flushing.

Video of Matt Blackman along with others pitching for Binghamton last year. 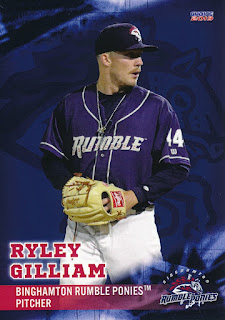 A solid full year in Syracuse could put him in the Mets 2021 bullpen.

Video of Ryley Gilliam pitching in the Arizona Fall League. 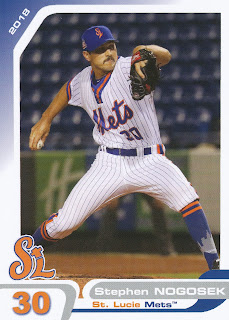 Stephen was placed on waivers in order to make room for free agent Rick Porcello.

Since no other team claimed him, he was returned to the Syracuse roster.  He did, however, receive a Non-Roster invite to Spring Training this year.