Craig Mitchell - Bob Who? The birth of a Met fan. 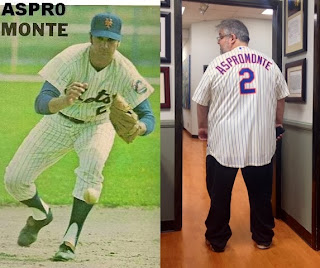 This is one GREAT post by a geat member of the staff...

and... this might be the last article you ever seen written about this dude

Thank you, Craig. This IS what it is all about—or at least was—and should be. We prayed for Gil in his slump and vilify Ike. So it goes.