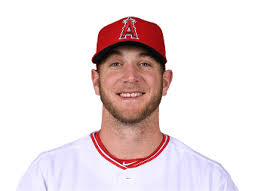 The 51s defeated the Sounds, 8-5, in the rubber game of the three-game series before a Budweiser Dollar Beer Night crowd of 3,496 at Cashman Field.

The 51s built a 5-0 lead after the first inning and first baseman Dominic Smith (2-for-3, walk) hit a two-run homer; right fielder Patrick Kivlehan was 2-for-4, two triples, two runs scored and second baseman Ty Kelly was 2-for-4, run scored.